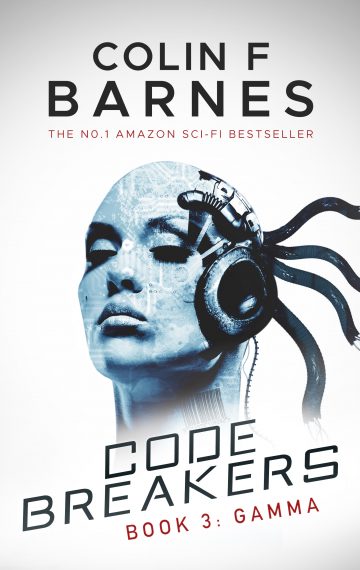 How much sacrifice should anyone have to give?

Petal and Gabriel are forced to decide, as the mad, digital entity, Elliot Robertson, is determined to dominate the world. His influence, spread by an insurgent group, The Ronin, seeks to control and enslave the last of humanity.

With time running out, Petal and Gabriel must travel to the far reaches of the abandoned lands in order to repair a server they believe will be the key to defeating Elliot and his ronin. All the while, Petal has a ticking time bomb inside her head: Gerry Cardle’s uploaded consciousness. The code of which is mutating, but to what end?

Together with their few allies, Petal and Gabriel must face either victory or total annihilation.